The wind in Whitehorse was from the south today, carrying with it a warmth I haven’t felt since early Autumn. It has my mind turning to the incredible expeditions we were able to run in the Yukon’s Peel watershed and the memories that powered us through the winter’s frosts.

The Peel River and its tributaries constitute the Seven Sacred River of the Peel. A legendary constellation of coursing waters, it stands as one of the finest and largest examples of intact ecology on the planet at over 77,000 square kilometres in size. The superb wilderness paddling on the Wind and Snake Rivers has long drawn those wishing to experience the world as it once was. 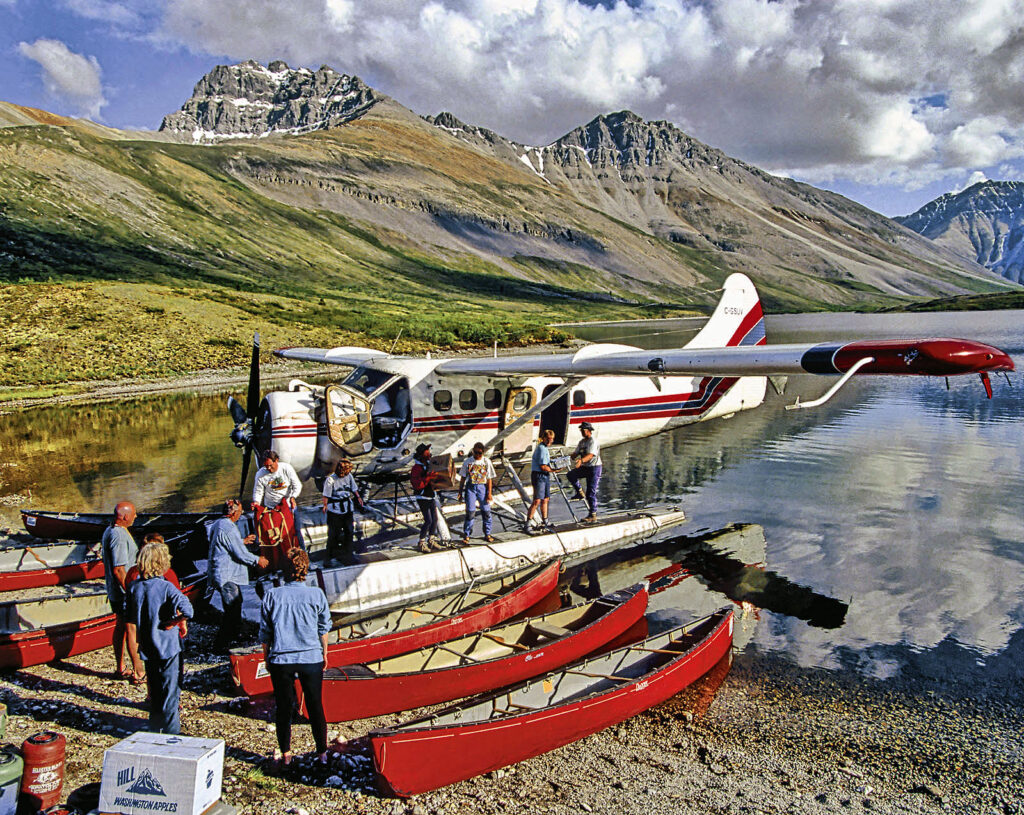 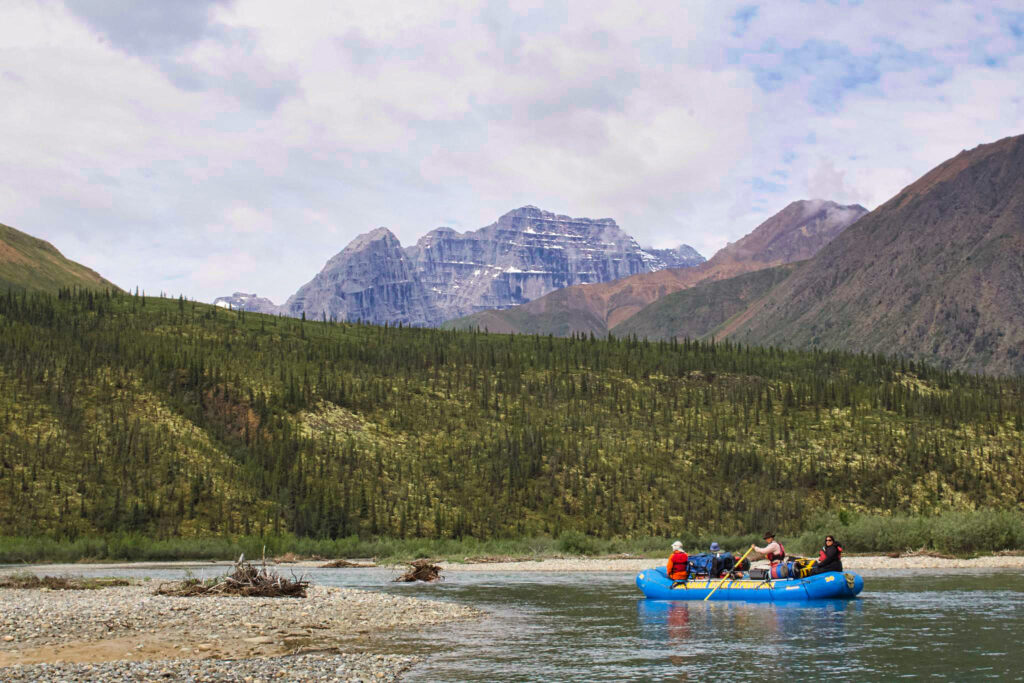 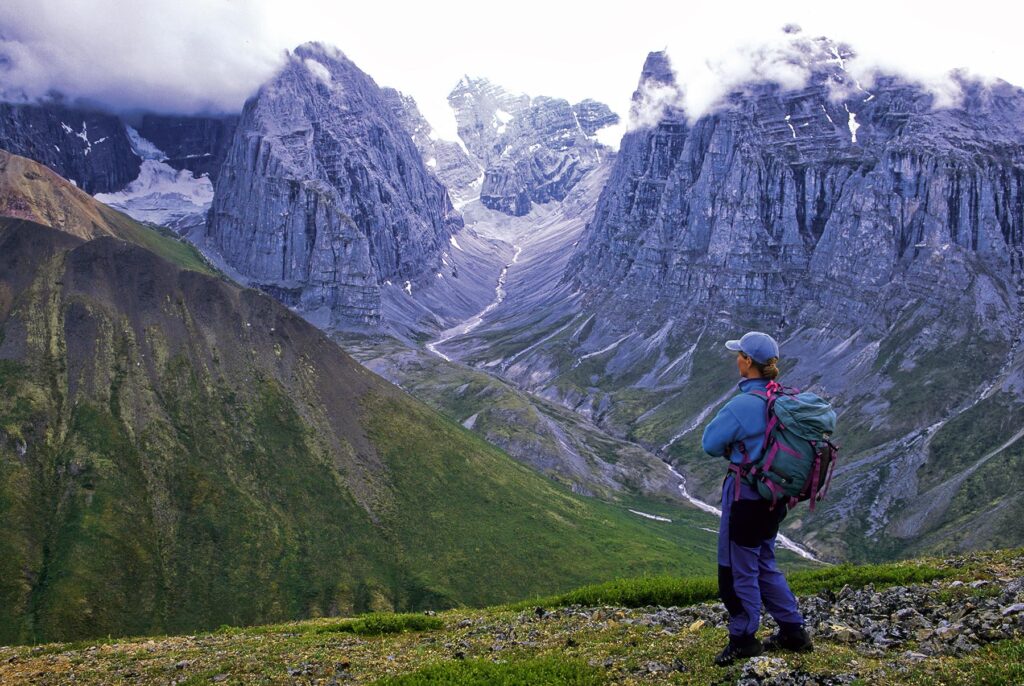 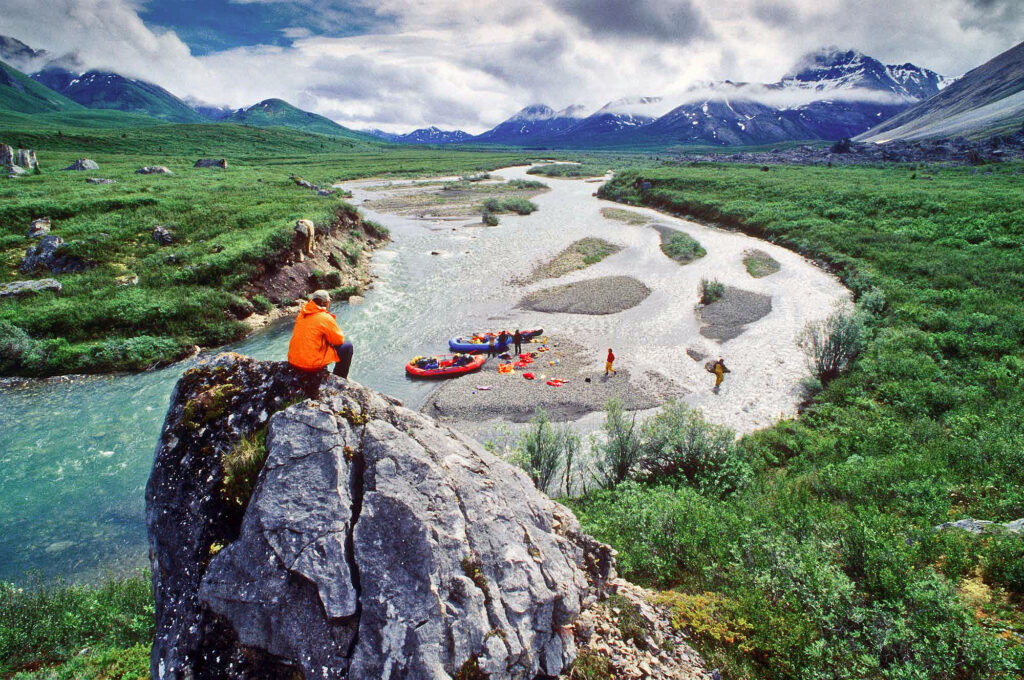 Layered upon the sheer scale of the landscape is the complexity of its origins. It was the collision of tectonic plates along the Pacific coast, 700 kilometers distant that gave rise to the mist shrouded peaks of Mount McDonald Massif. Viewed from the valley of the Snake River these impressive peaks stand in the Bonnet Plume Range and are some of the tallest in Canada east of the coast ranges of the Yukon. Even in the hottest summer they stand wreathed in ice.

Further north the unique geological features of Beringia are visible. It is a landscape finding its origins in thousands of layers of flood deposited sand and silt. These sediments were compressed over the eons into stone and were then thrust into the impossibly blue arctic sky. Where this colourful stone has been exposed to the effects of the wind, rain and frost Tors have been carved. These unique features are nature’s answers to gargoyles may look more at home on a gothic cathedral and are only found in areas that didn’t feel the effects of glaciation in the last ice-ages. However, it is the soaring buttresses of mountain ranges like the Ogilvie, Rackla and Bonnet Plume that draw us from the river valleys, to following ancient caribou trails to the summits, ridges and inevitably incredible vistas of the easily accessible alpine! 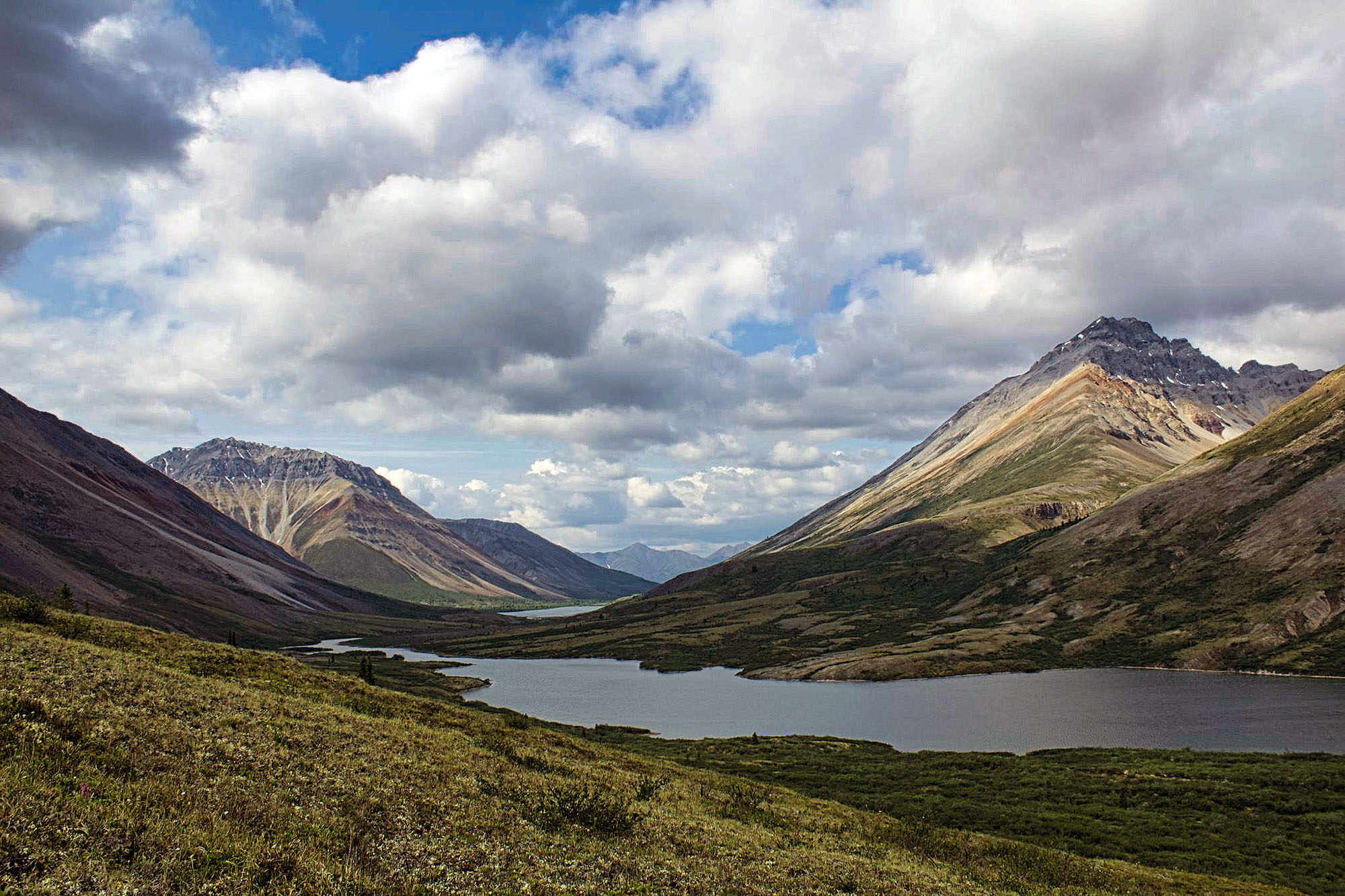 It is hard to talk about these rivers and not mention the wildlife that call them home. The grizzly bears, wolves, moose, caribou (both boreal and barren ground), Dall’s sheep and soaring raptors are evidence of how untouched these lands are and why the people of the Yukon overwhelmingly wanted the region protected.

As we continue to look at the ground below our feet we enter the delicate kingdom of lichen and moss at the river’s edge. In this luxuriously soft mass, the passing of animal hooves are recorded in the land and where it has been torn back wild flowers such as arnica, avens, lupine and cinquefoil burst with colour. Even the stones at waters edge are engulfed in a purple blush of dwarf fireweed. 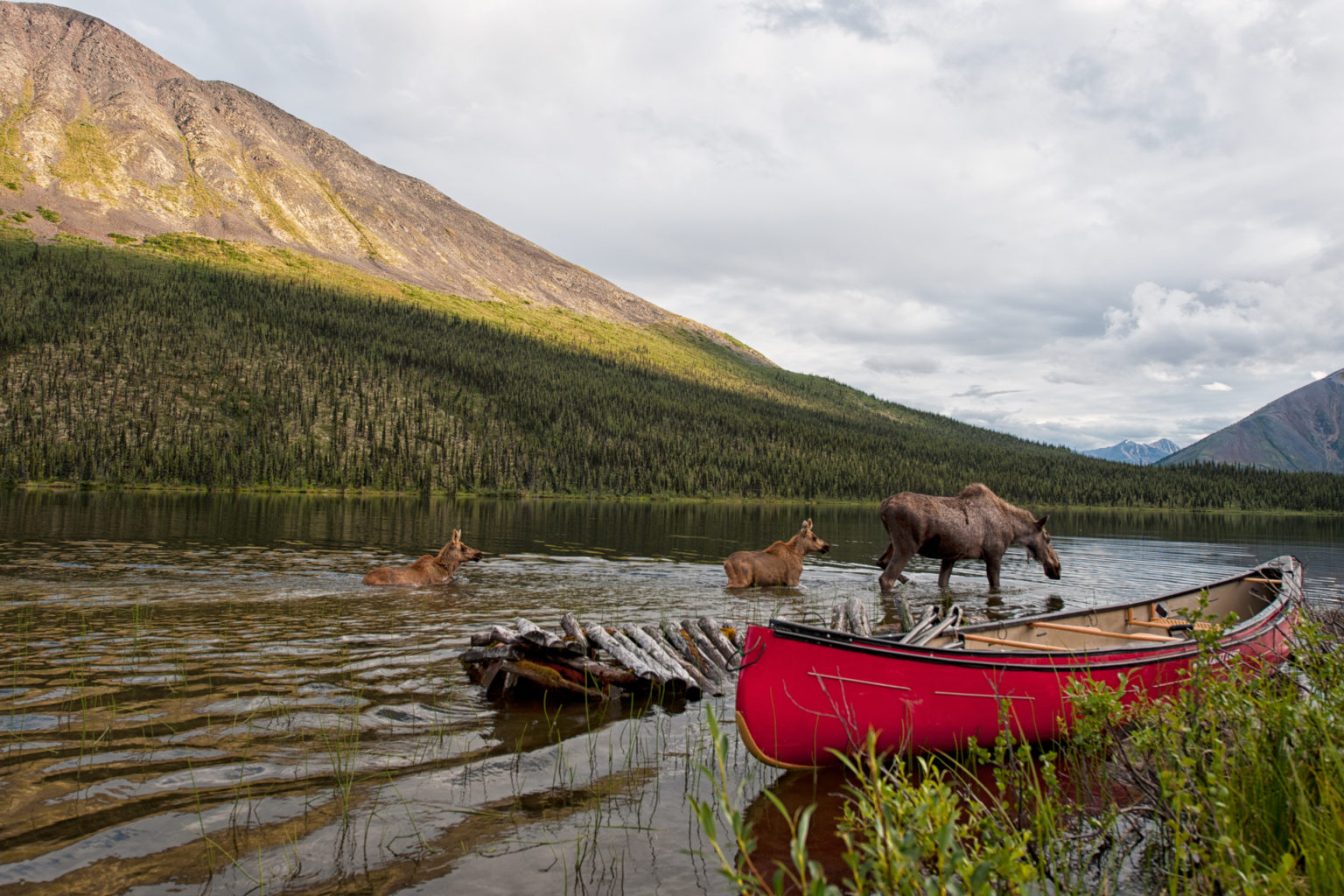 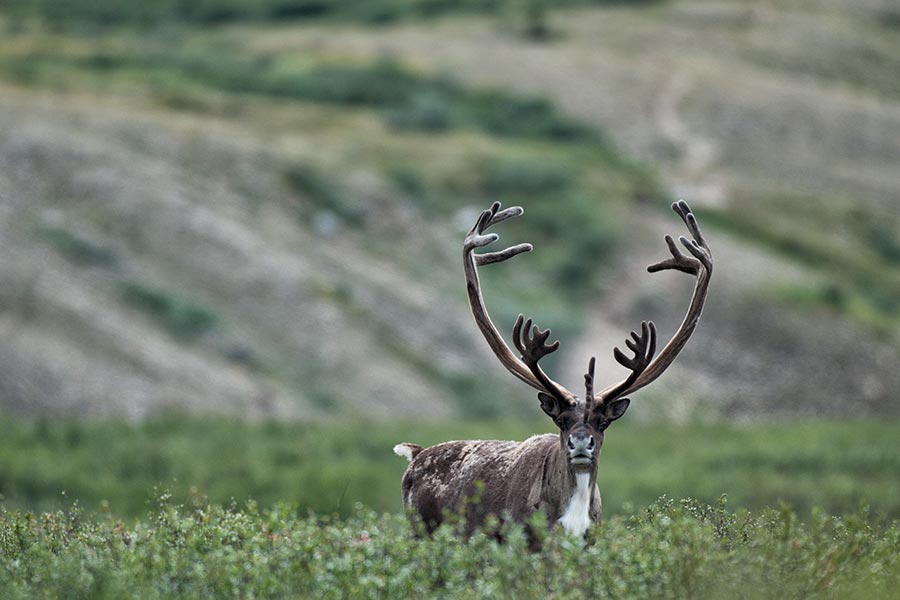 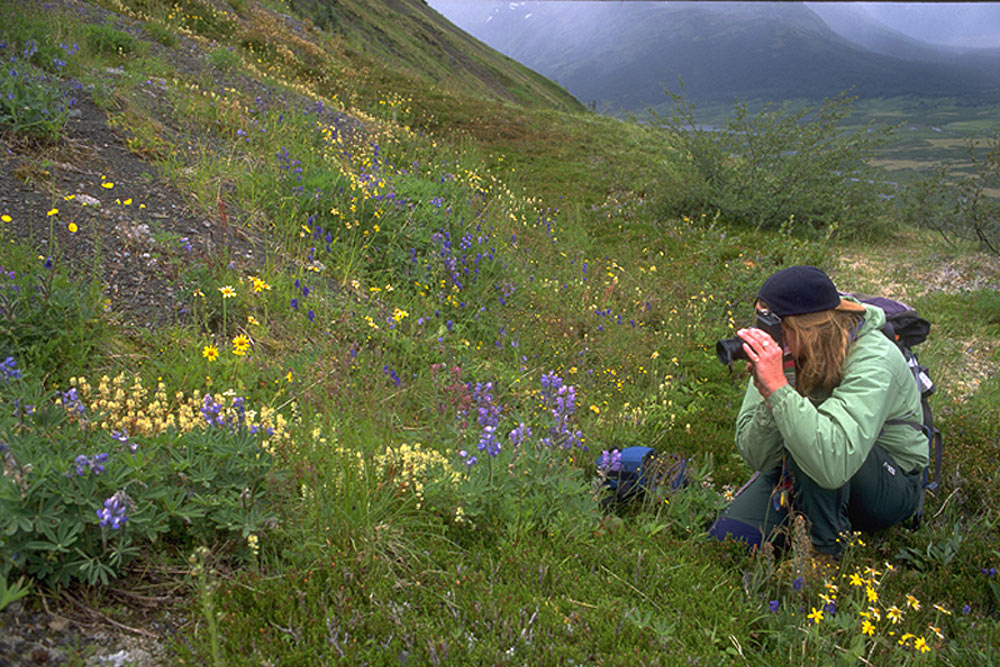 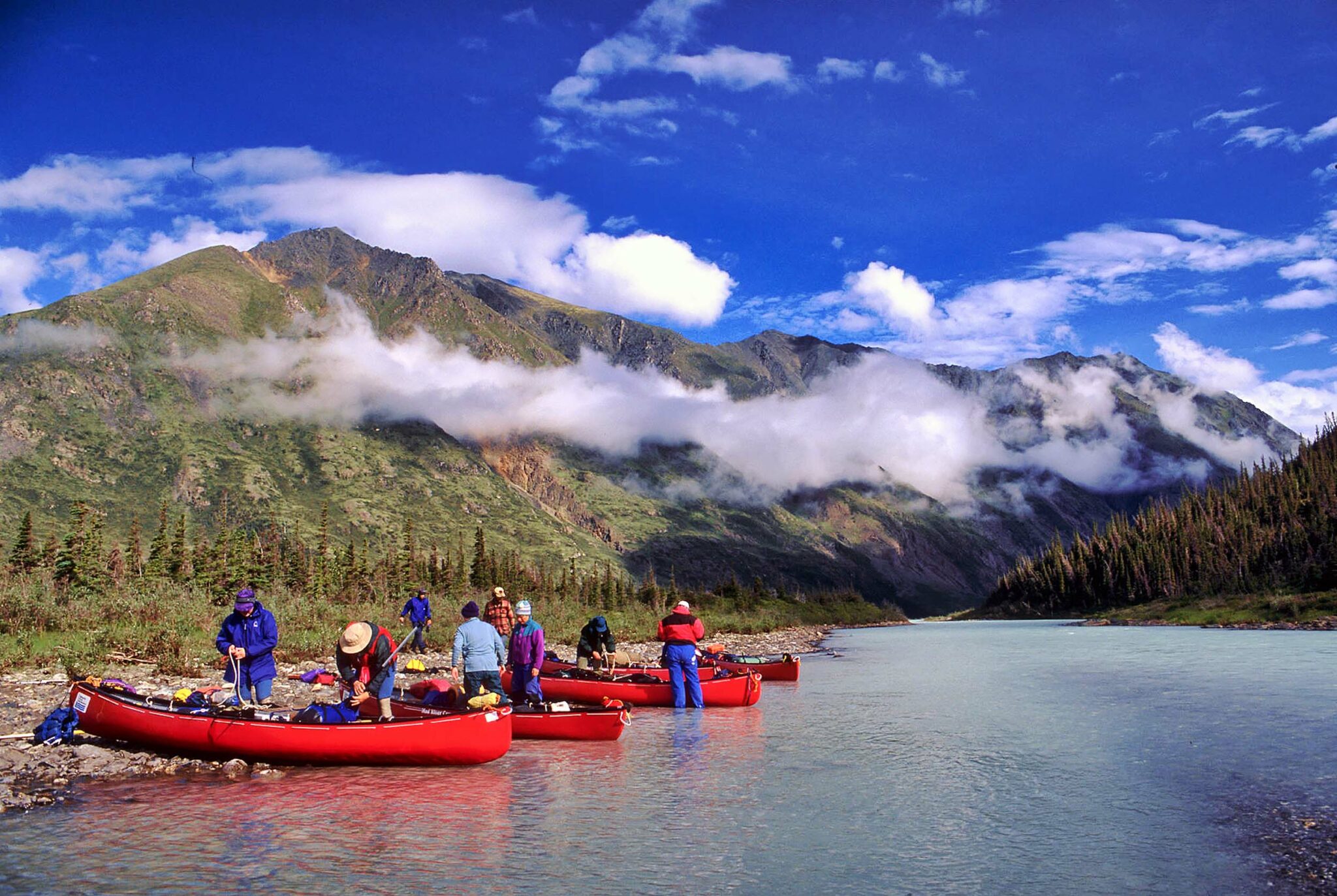 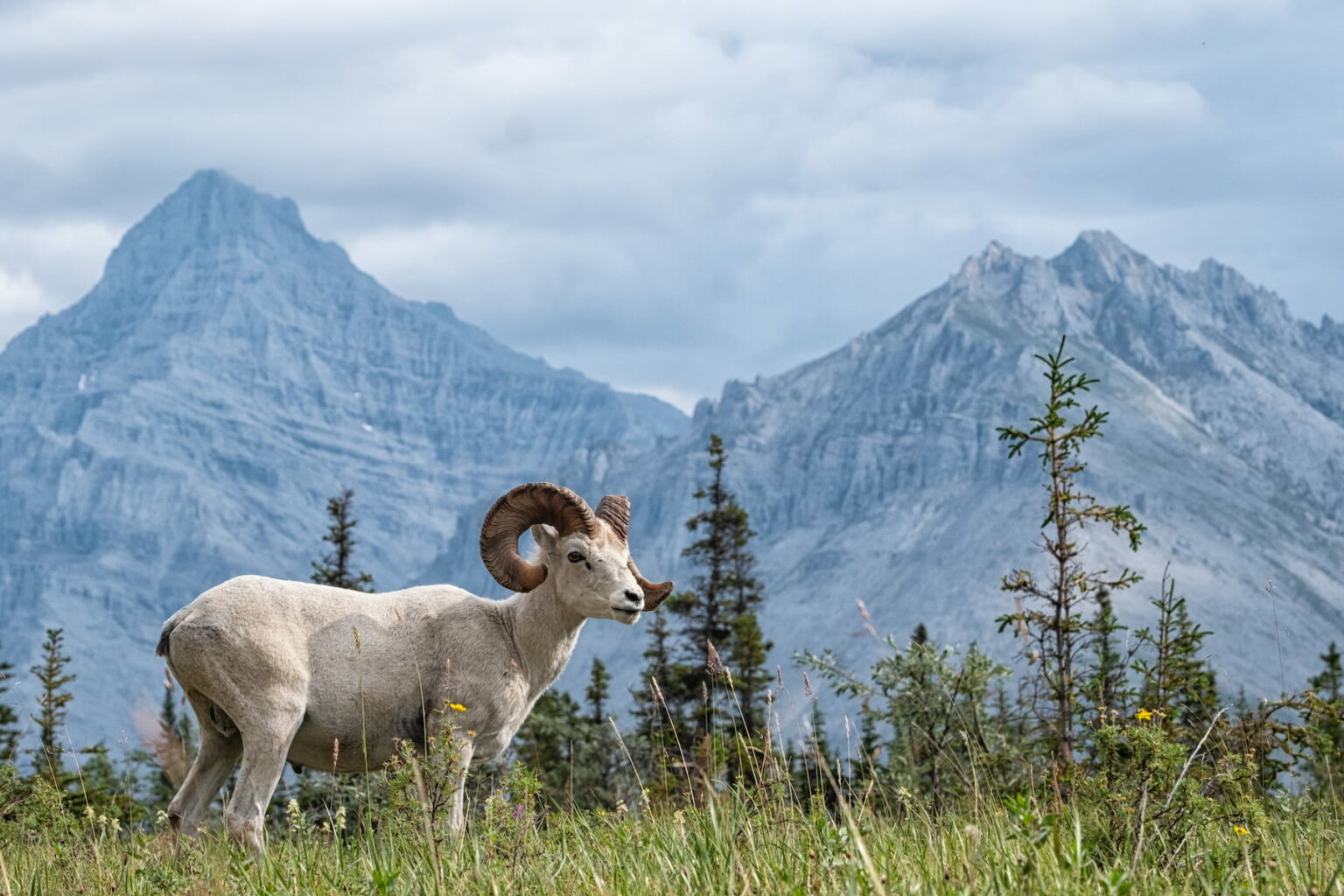 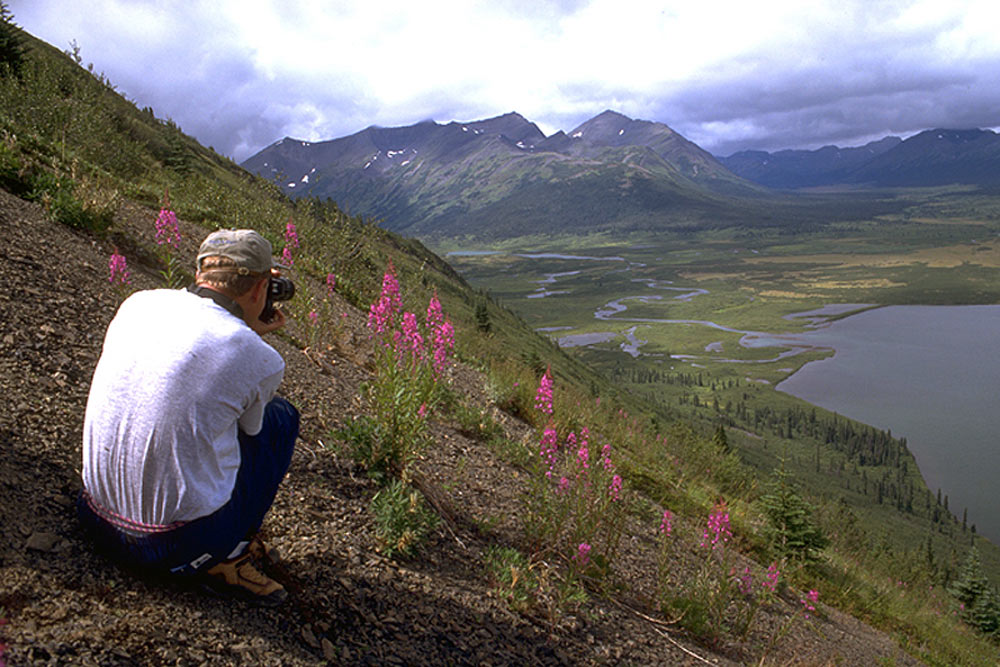 The colour in these stones is indicative of the mineral wealth encased in the earth for which generations of Gwich’in and Nacho Nyak Dun First Nations and lovers of wild lands from around the world have fought, to see left in the ground. It is when we  contemplate whose lands we stand upon in the Peel Watershed,  and when we hear the spark of joy in the voices of each person who has experienced the Sacred Rivers, that we understand how precious it truly is and how it will be passed to future generations.

Which leaves the anticipation building for the return of open water and memories that will be made in the coming months!

See you on the river, 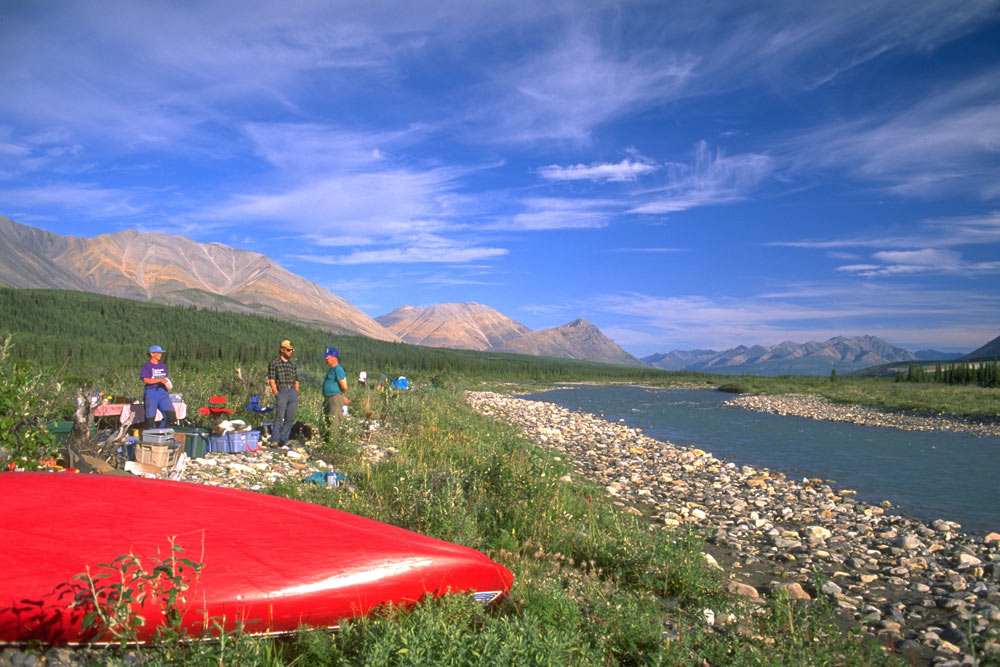